Office of the Executive Mayor

About Office of the Executive Mayor

Her political involvement has seen her elected as the Secretary of the ANCWL and won the Charlotte Maxeke Award as the branch which did well amongst all the 9 provinces in South Africa. She was also the Secretary of the ANC for consecutive years until 2014. Cllr Nkadimeng led the branch with passion and integrity and it was doing very well. She was also elected as the ANCWL Chairperson of the Region a position she holds to date. In 2014 she was deployed by the ANC as the Member of Parliament and served in the Communications, Higher Education and Human Settlement portfolios. Until she was promoted as the Chief Whip of the portfolio committee of Human Settlement. Together with the Chairperson they led the delegation to Singapore to benchmark on Human Settlement.

Behind the Office of the Executive Mayor 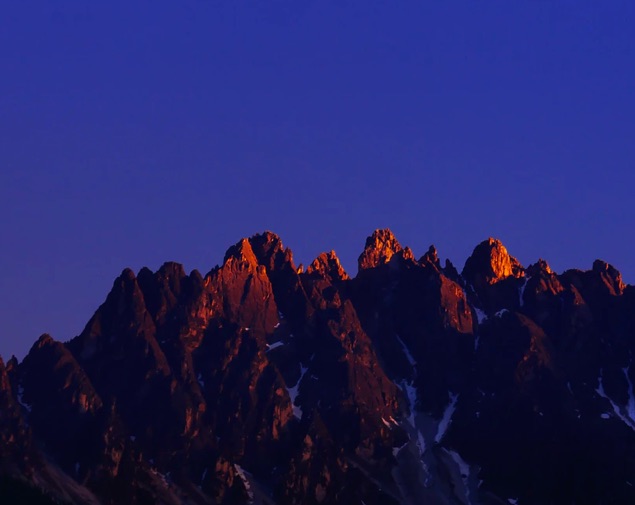 We  need to add content for Mayor Spokesperson , Possibly her profile and contacts
Read More

This email address is being protected from spambots. You need JavaScript enabled to view it.